Paul Rosenzweig is an accomplished writer and speaker with a national reputation in cyber security and homeland security.  He is the founder of Red Branch Consulting PLLC, a homeland security consulting company.  He is also a Senior Advisor to The Chertoff Group.  Mr. Rosenzweig formerly served as Deputy Assistant Secretary for Policy in the Department of Homeland Security.

He is a Professorial Lecturer in Law at George Washington University, and a Senior Fellow in the Tech, Law & Security Program at the American University, Washington College of Law.  He serves as an advisor to and former member of the American Bar Association Standing Committee on Law and National Security, and a Contributing Editor of the Lawfare blog.  He is a member of the ABA Cybersecurity Legal Task Force and of the United States Court of Appeals for the District of Columbia Circuit Advisory Committee on Admissions and Grievances.  He serves, as well, as a Hearing Committee Member of the District of Columbia Board of Professional Responsibility.  In 2011 he was a Carnegie Fellow in National Security Journalism at the Medill School of Journalism, Northwestern University.

He is the author of Cyber Warfare: How Conflicts in Cyberspace are Challenging America and Changing the World and of three video lecture series from The Great Courses, Thinking About Cybersecurity: From Cyber Crime to Cyber Warfare; The Surveillance State: Big Data, Freedom, and You; and Investigating American Presidents.

He is the co-author (with James Jay Carafano) of Winning the Long War: Lessons from the Cold War for Defeating Terrorism and Preserving Freedom and co-editor (with Jill D. Rhodes and Robert S. Litt) of the Cybersecurity Handbook (3rd ed.).  He is also co-editor (with Timothy McNulty and Ellen Shearer) of two books, Whistleblowers, Leaks and the Media: The First Amendment and National Security, and National Security Law in the News: A Guide for Journalists, Scholars, and Policymakers.  Mr. Rosenzweig is a member of the Literary Society of Washington. 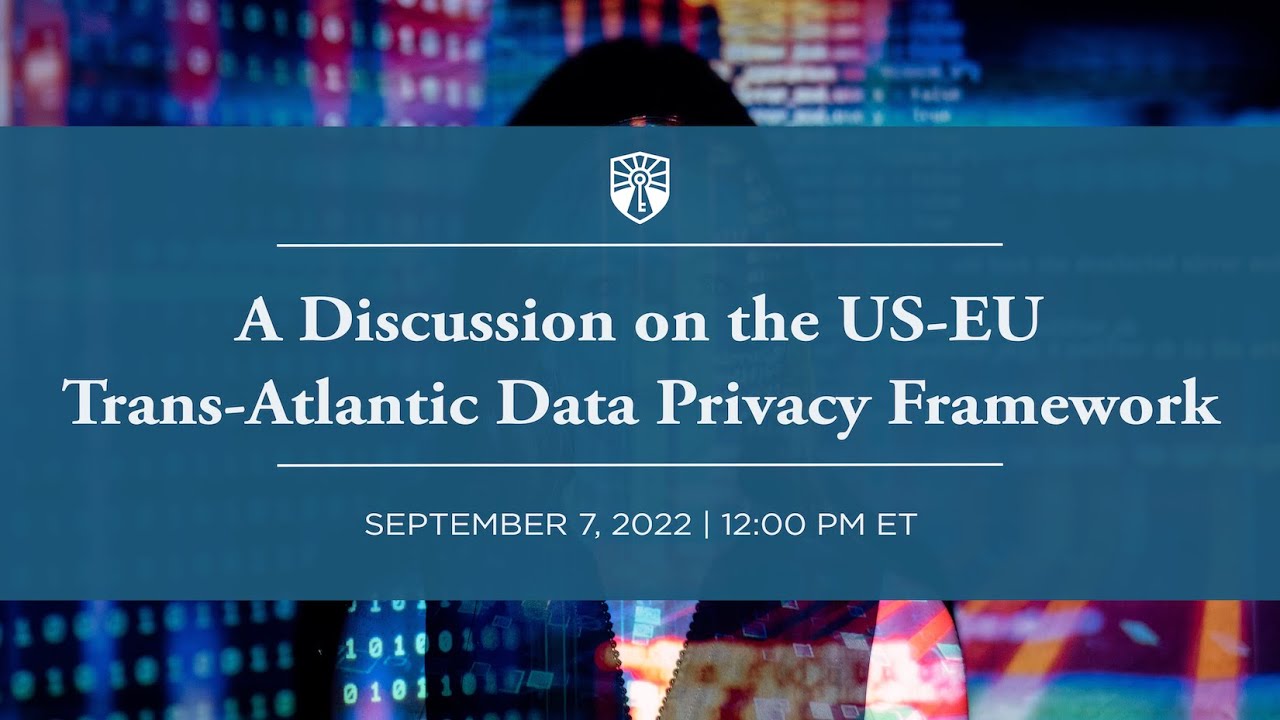 A Discussion on the US-EU Trans-Atlantic Data Privacy Framework

In this webinar, experts discuss the efficacy of the new Trans-Atlantic Data Privacy Framework. In this podcast, experts discuss the efficacy of the new Trans-Atlantic Data Privacy Framework. In this podcast, experts discuss the potential impact of the Dobbs decision on data privacy. 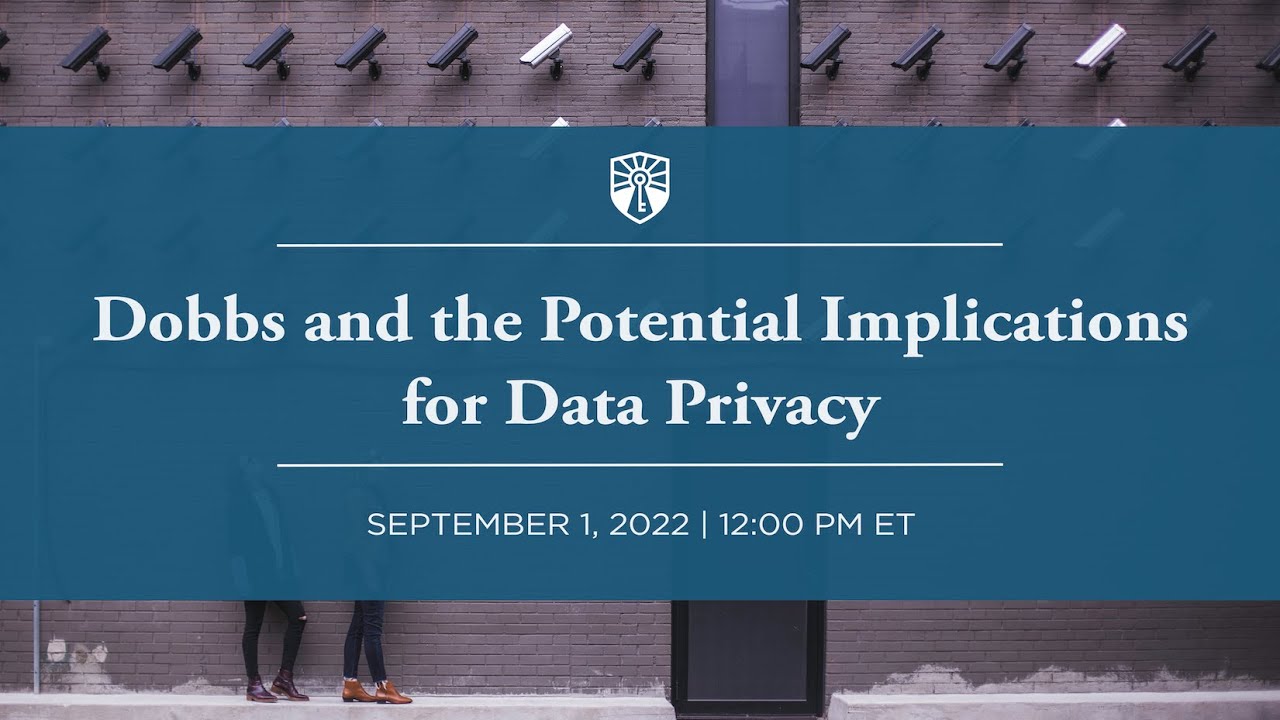 In this webinar, experts discuss the potential impact of the Dobbs decision on data privacy.

Paul Rosenzweig (Red Branch Law & Consulting) and Suhail A. Khan (Microsoft) discuss the Internet of Things, the risks it potentially poses, and the role of government in mitigating these risks.