Neil Chilson is a Senior Research Fellow for Technology and Innovation at the Charles Koch Institute. In this position, he will help spearhead the Institute’s continued efforts to foster an environment that encourages innovation and the individual and societal progress it makes possible.

Mr. Chilson was appointed the Federal Trade Commision’s (FTC) acting chief technologist in July 2017. His work focused on understanding the economics of privacy, convening a workshop on informational injury, and establishing the FTC’s Blockchain Working Group, among other things. Prior to his appointment, he was an advisor to then-Acting FTC Chairman Maureen K. Ohlhausen. In both roles he advised Chairman Ohlhausen and worked with Commission staff on nearly every major technology-related case, report, workshop, or other proceeding since January 2014, when he joined her office. Before he joined the FTC, Mr. Chilson practiced telecommunications law at Wilkinson Barker Knauer, LLP. 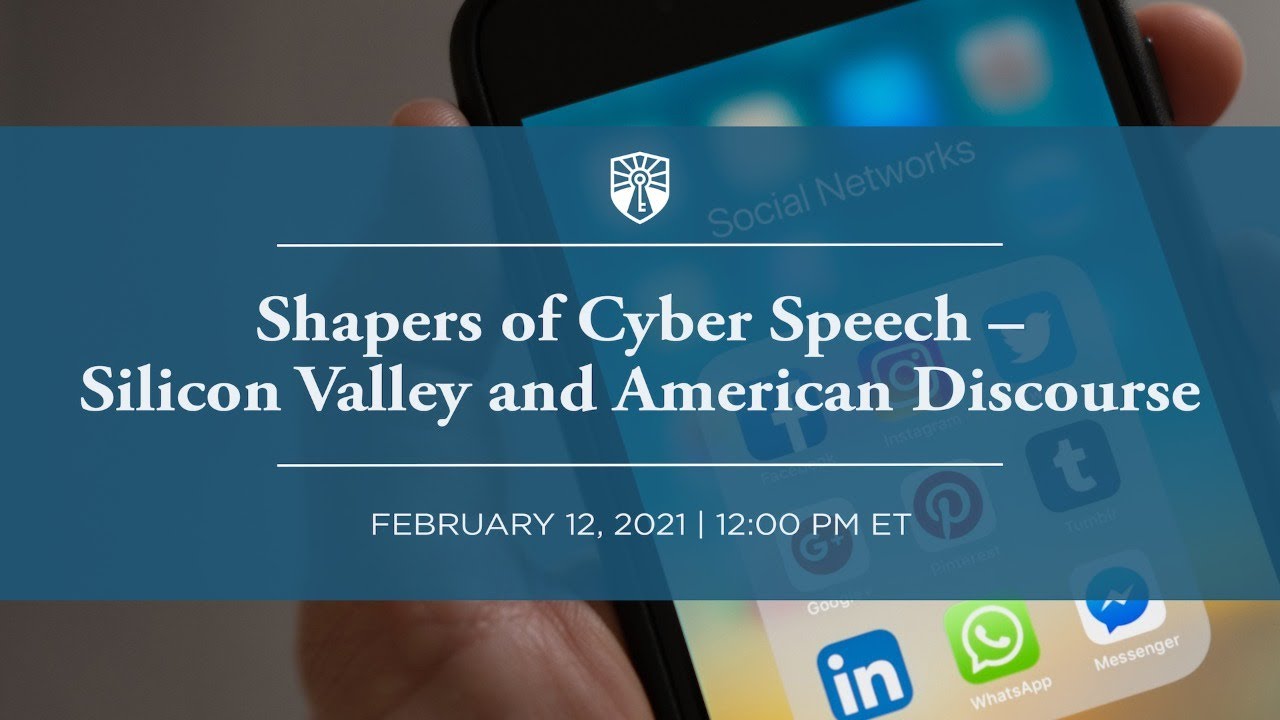 What are the realistic regulatory options for curbing Silicon Valley’s influence on the national discourse? What are the potential downsides of these options? The DOJ’s Weak Case Against Google

Governing the Internet: Antitrust enforcement can ensure competitive markets that benefit consumers. But politicized antitrust benefits a few companies and politicians at the expense of everyone else. Explainer Episode 16 – An Update on Antitrust and Big Tech

Neil Chilson breaks down the recent developments with antitrust and big tech and discusses how they fit into the broader picture of antitrust law in the United States. 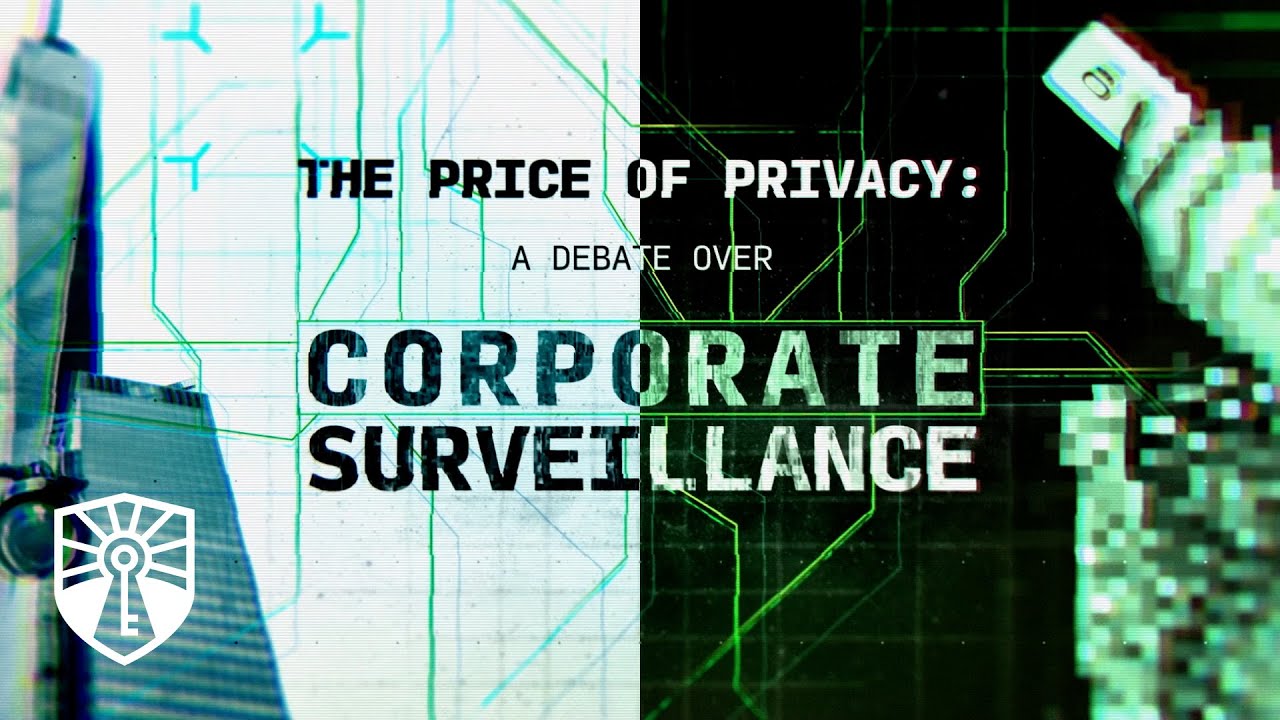 The Price of Privacy: A Debate over Corporate Surveillance

Data is being collected on each of us every day by the apps that we use, the websites that we visit, and the services we subscribe to. How is this data used by companies and organizations? What is the difference between data security and data privacy? Where should the balance be struck between privacy and the benefits of increased data collection? This video will discuss these questions and more.

Governing the Internet: Plenty of people claim to favor freedom of expression, but increasingly the First Amendment has more fair-weather friends than die-hard defenders. What is the legislative and legal background of the recent Executive Order on Preventing Online Censorship, how will it affect Section 230 of the Communications Decency Act, and what may be the unforeseen consequences of this move? These and other questions are addressed in this episode. This episode explores FTC settlements and consent decrees, including the YouTube case and what it means for FTC enforcement going forward. In this episode, Ashley Baker and Neil Chilson discuss the implications for data security under recently-enacted privacy laws.

Neil Chilson and Charlotte Slaiman discuss the debate over governmental oversight of big tech companies and the proper role of the federal government in promoting consumer welfare and market competition. 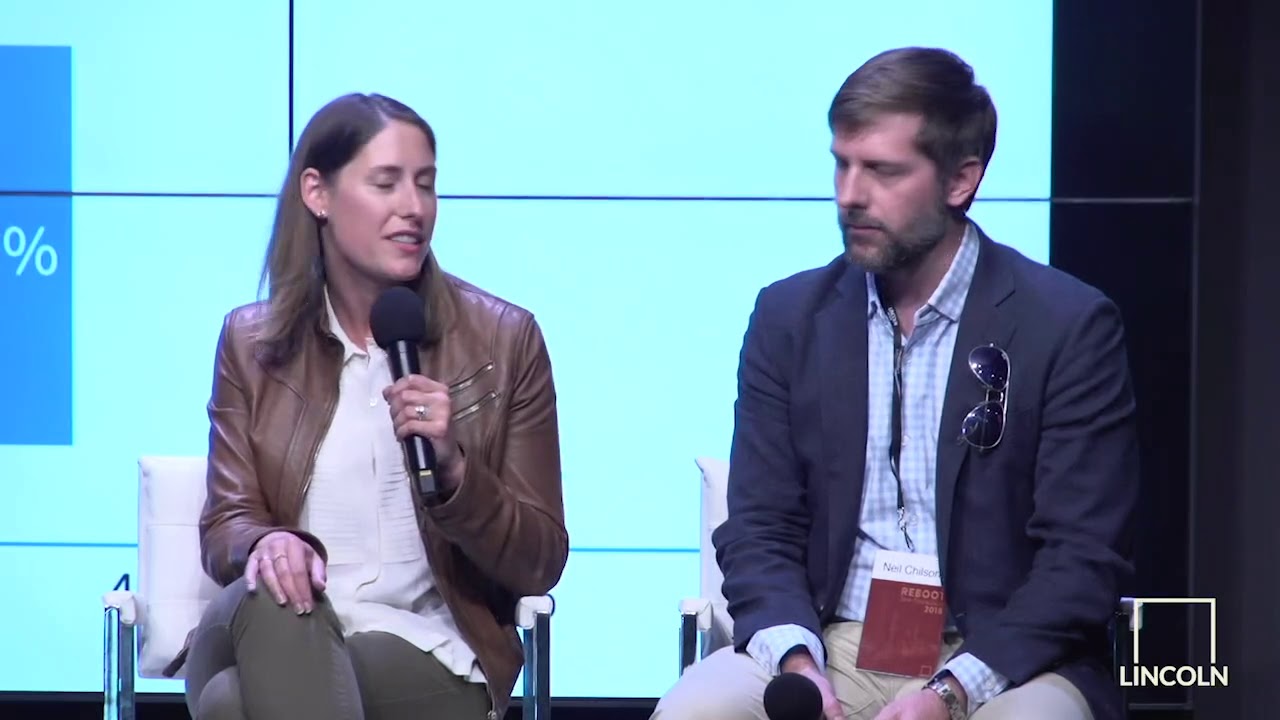 Reboot 2018: Are We Headed for a U.S. General Data Protection Regulation (GDPR)?

With continued scrutiny over social media companies’ data practices, states are stepping in to pass aggressive new privacy laws. For instance, the recently enacted California Consumer Privacy Act of 2018 will be the toughest data privacy law in the nation when it goes into effect in 2020. But with fears over navigating a patchwork of inconsistent laws, tech companies are increasingly interested in a federal privacy bill that will preempt the states. What might this look like, how likely is it to happen in the next Congress, and what will it mean for consumers?