He is the Co-Director of the Space, Cyber, and Telecommunications Law Program, focusing on the Cyber and Telecommunications components of the program. Since joining the College of Law Faculty, his work has been cited by the FCC in its 2015 Open Internet Order, Judge Williams in his dissent to the DC Circuit’s affirmance of that Order, and Senator John Thune at the introduction of the MOBILE NOW Act. He has testified before the Senate Commerce Committee on video regulation, participated in roundtable discussions hosted by the FCC, presented to the United States Army’s 7th Signal Command on the technological challenges of cybersecurity regulation, and presented to German and Colombian competition regulators on topics including net neutrality and telecommunications competition policy.

Professor Hurwitz previously was the inaugural Research Fellow at the University of Pennsylvania Law School’s Center for Technology, Innovation and Competition (CTIC), prior to which he was a Visiting Assistant Professor at George Mason University Law School. From 2007–2010 he was a Trial Attorney with the United States Department of Justice Antitrust Division in the Telecommunications and Media Enforcement Section.

Professor Hurwitz has a background in technology having worked at Los Alamos National Lab and interned at the Naval Research Lab prior to law school. During this time his work was recognized by organizations such as the Federal Laboratory Consortium, R&D Magazine, Los Alamos National Lab, IEEE & ACM, and the Corporation for Education Network Initiatives in California. In addition, he held an Internet2 Land Speed World Record with the Guinness Book of World Records.

Professor Hurwitz received his JD from the University of Chicago Law School, where he was an articles editor on the Chicago Journal of International Law and received Olin and MVP2 law and economics scholarships. He also holds an MA in Economics from George Mason University. He received his BA from St. John’s College. 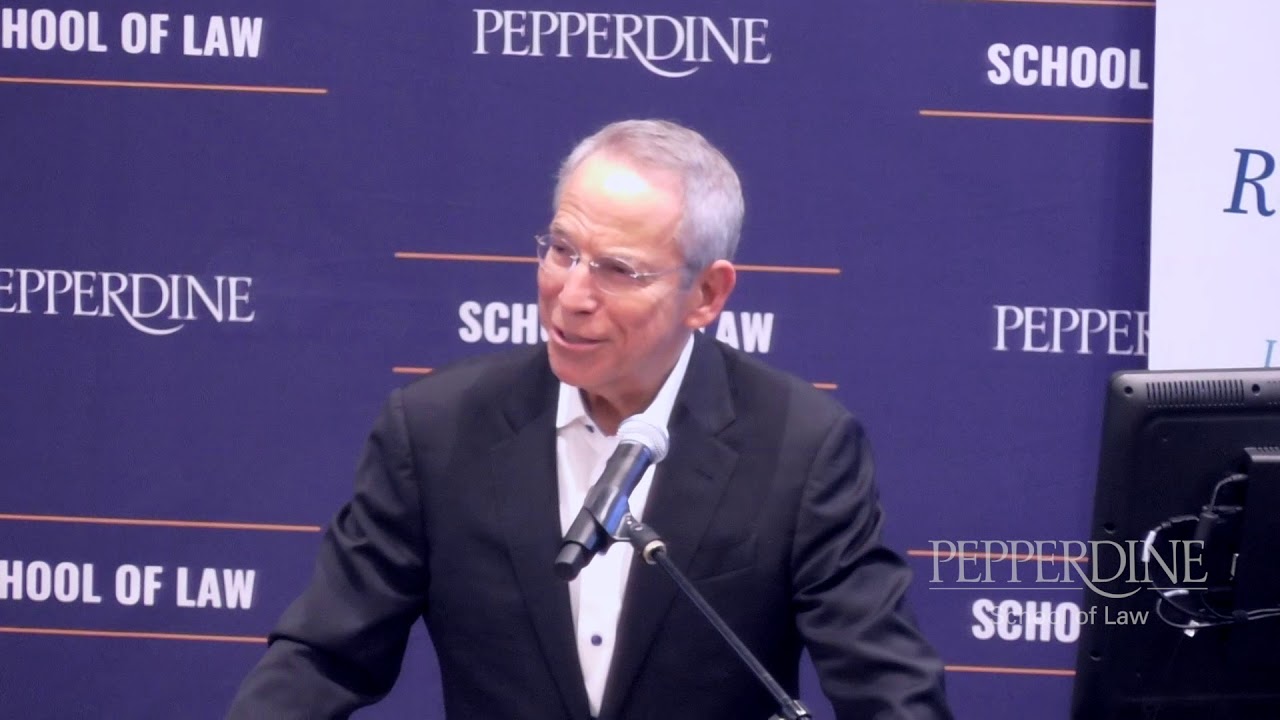 Pepperdine Law Review’s 2019 Symposium, in partnership with the Regulatory Transparency Project, explored these vital questions from both the academic and practical perspectives. The first panel of the symposium focused on the General Data Protection and California Consumer Privacy Act.

Justin “Gus” Hurwitz (University of Nebraska College of Law), Eric Goldman (Santa Clara University School of Law), and Lindsey L. Tonsager (Covington & Burling) discuss the substance of the California Consumer Privacy Act (including recent amendments), the process that led to its enactment, and how it is likely to affect future privacy regulation in the United States. 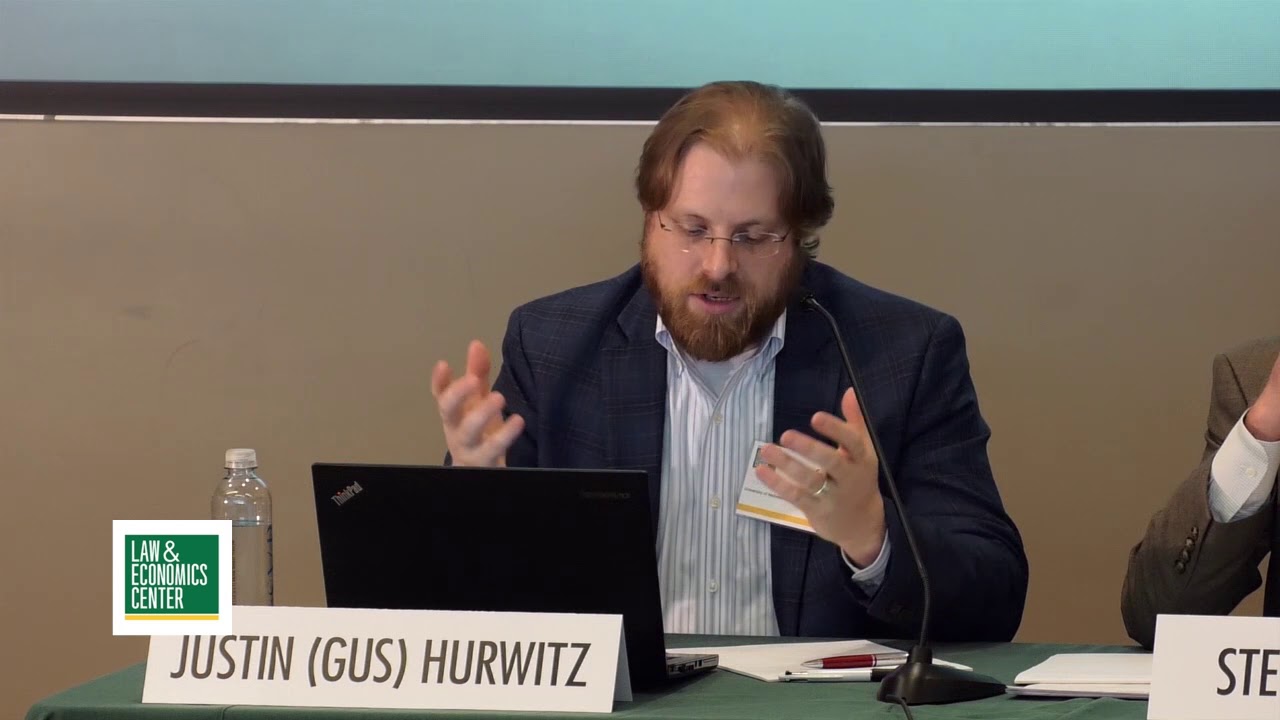 Justin “Gus” Hurwitz (Nebraska College of Law) and Michael Daugherty (LabMD) discuss Michael’s experience defending his medical testing lab against allegations by the FTC that it had deficient cybersecurity practices.