Jeff Kosseff is an assistant professor of cybersecurity law in the United States Naval Academy’s Cyber Science Department. His latest book, The Twenty-Six Words That Created the Internet, a history of Section 230 of the Communications Decency Act, was published in 2019 by Cornell University Press. In 2019, he was named an Andrew Carnegie Fellow by the Carnegie Corporation of New York, to support his forthcoming book about the history of anonymous speech in the United States.

He also is the author of Cybersecurity Law, a textbook and treatise published by Wiley in 2017, with a second edition forthcoming in 2019.  His articles have appeared in Iowa Law Review, Wake Forest Law Review, Computer Law & Security Review, and other law reviews and technology law journals. A full list of his publications is available at jeffkosseff.com. His research interests include cybersecurity regulation, online intermediary liability, and the law of armed conflict as applied to cyberspace.

Jeff practiced cybersecurity, privacy, and First Amendment law at Covington & Burling, and clerked for Judge Milan D. Smith, Jr. of the United States Court of Appeals for the Ninth Circuit and Judge Leonie M. Brinkema of the United States District Court for the Eastern District of Virginia. Before becoming a lawyer, he was a technology and political journalist for The Oregonian and was a finalist for the Pulitzer Prize for national reporting and recipient of the George Polk Award for national reporting.

He received a J.D. from Georgetown University Law Center, and a B.A. and M.P.P. from the University of Michigan. 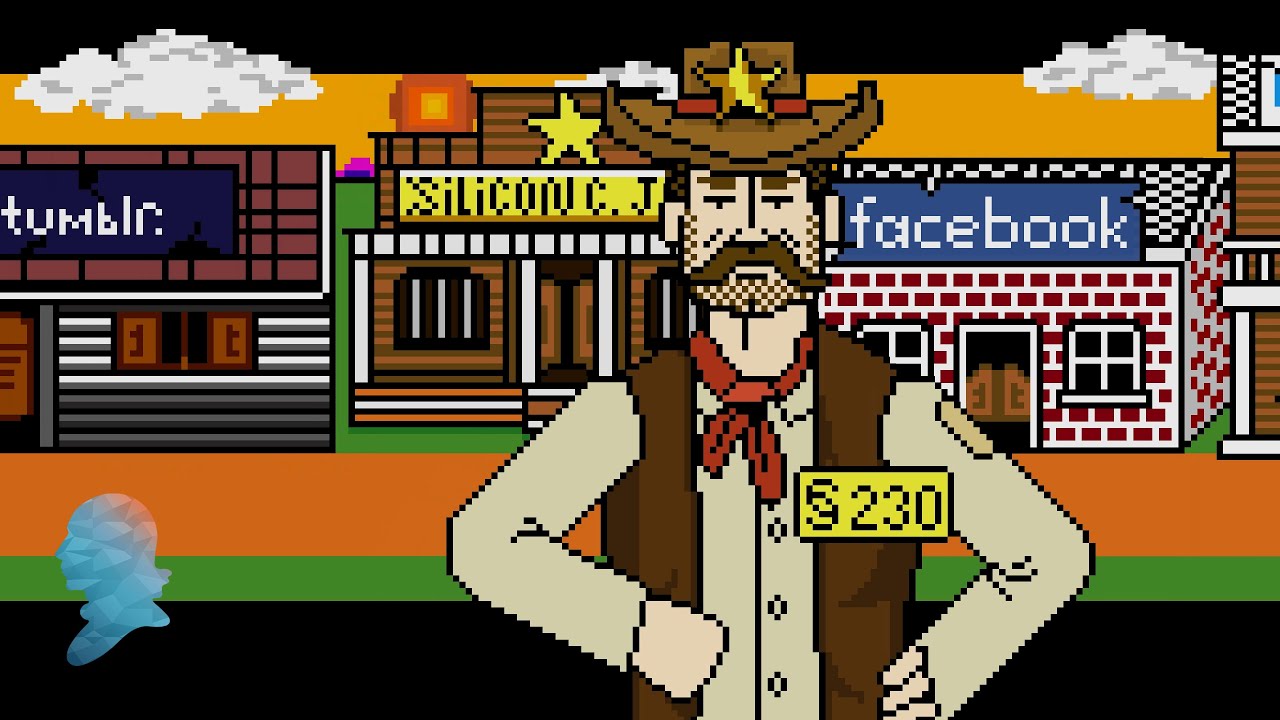 Leave a Decent Comment: Section 230 & the Fight for the Future of the Internet In this episode, experts discuss Section 230 of the Communications Decency Act, which protects platforms from liability for the content produced by users. Some legislators have recently floated the idea of enforcing ‘platform neutrality’ in a way that, according to critics, threatens the sort of free speech Section 230 is meant to protect.