Henry I. Miller, MS, MD, is a Senior Fellow at the Pacific Research Institute in San Francisco. His research focuses on public policy toward science, technology, and medicine, encompassing a number of areas, including pharmaceutical development, genetic engineering, models for regulatory reform, precision medicine, and the emergence of new viral diseases.

Dr. Miller served for fifteen years at the US Food and Drug Administration (FDA) in a number of posts. He was the medical reviewer for the first genetically engineered drugs to be evaluated by the FDA and thus instrumental in the rapid licensing of human insulin and human growth hormone. Thereafter, he was a special assistant to the FDA commissioner and the founding director of the FDA’s Office of Biotechnology. As a government official, Dr. Miller received numerous awards and citations.

During more than two decades as the Robert Wesson Fellow in Scientific Philosophy & Public Policy at Stanford University’s Hoover Institution, Dr. Miller became well known for both his contributions to scholarly journals and for articles and books that make science, medicine, and technology accessible. His work has been widely published in many languages. Monographs include Policy Controversy in Biotechnology: An Insider’s View; To America’s Health: A Model for Reform of the Food and Drug Administration; and The Frankenfood Myth: How Protest and Politics Threaten the Biotech Revolution. Barron’s selected The Frankenfood Myth as one of the 25 Best Books of 2004. In addition, Dr. Miller has published extensively in a wide spectrum of scholarly journals and popular publications worldwide, including The Lancet, Journal of the American Medical Association, Science, the Nature family of journals, Chronicle of Higher Education, Forbes, National Review, Wall Street Journal, New York Times, the Guardian, and the Financial Times. He appears regularly on the nationally syndicated radio programs of John Batchelor and Lars Larson.

Dr. Miller was the first recipient of an award named after him from the American Council on Science and Health and was selected by the editors of Nature Biotechnology as one of the people who had made the “most significant contributions” to biotechnology during the previous decade. He serves on several editorial boards. 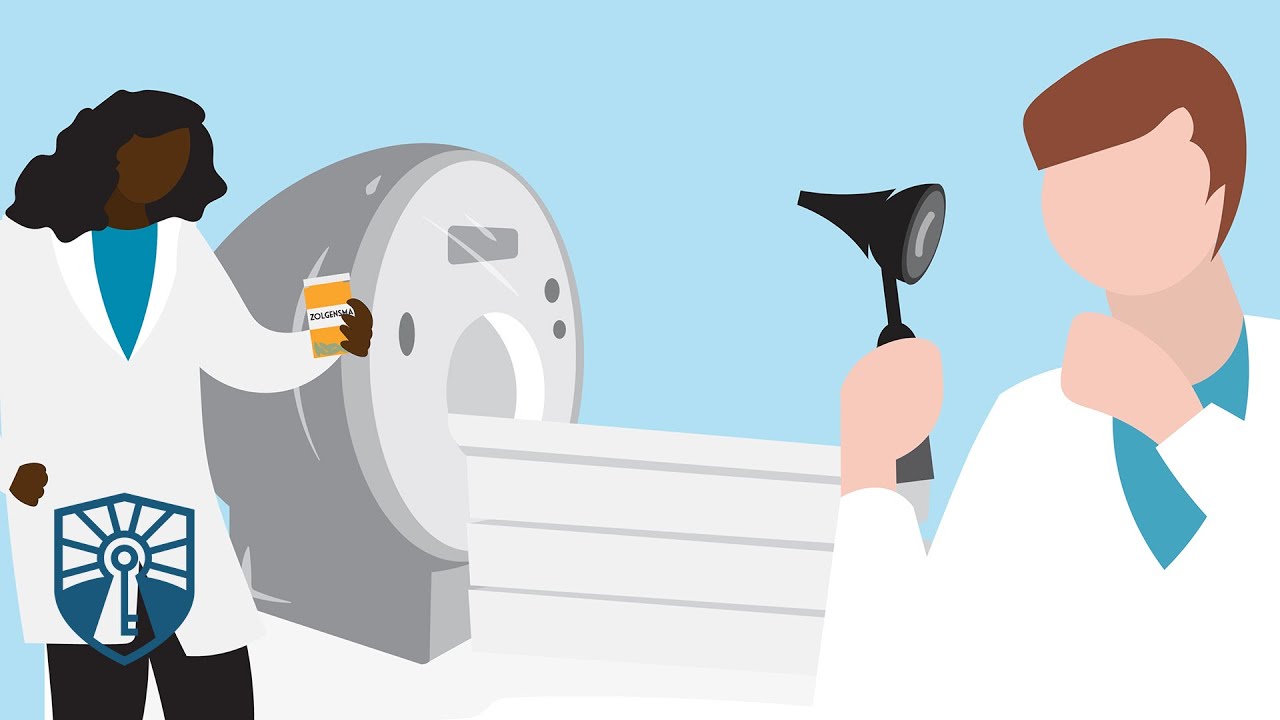 How do we intelligently allocate medical spending between specialized high tech tools and low tech devices? 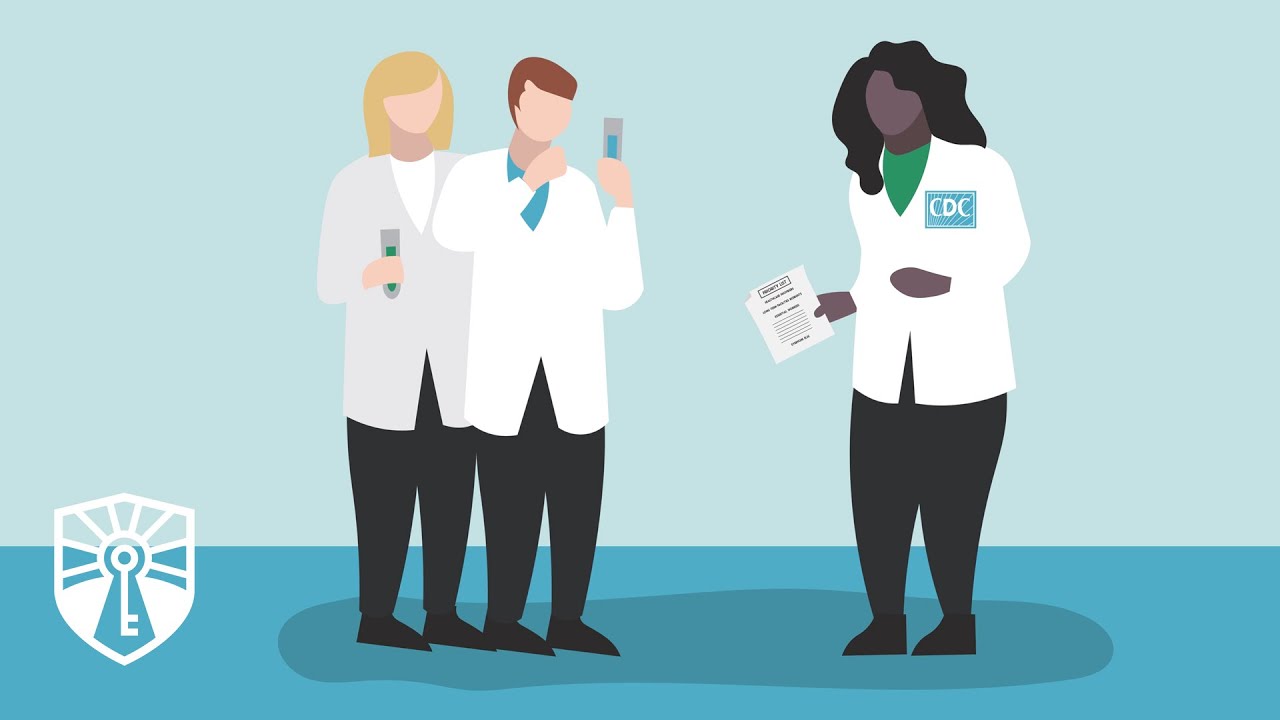 How Does the FDA Evaluate Vaccines?

Dr. Henry Miller explains the FDA’s process for considering and approving vaccines for emergency use.