Charles J. Cooper is a founding member and chairman of Cooper & Kirk, PLLC. Named by The National Law Journal as one of the 10 best civil litigators in Washington, he has over 25 years of legal experience in government and private practice, with several appearances before the United States Supreme Court and scores of other successful cases on both the trial and appellate levels.

Shortly after serving as law clerk to Judge Paul Roney of the Fifth (now Eleventh) Circuit Court of Appeals, and to Justice (later Chief Justice) William H. Rehnquist of the Supreme Court of the United States, Mr. Cooper joined the Civil Rights Division of the U.S. Department of Justice in 1981. In 1985, President Reagan appointed Mr. Cooper to the position of Assistant Attorney General for the Office of Legal Counsel. Mr. Cooper reentered private practice in 1988, as a partner in the Washington, D.C. office of McGuire Woods. From 1990 until the founding of Cooper & Kirk in 1996, he was a partner at Shaw, Pittman, Potts & Trowbridge where he headed the firm’s Constitutional and Government Litigation Group.

Mr. Cooper’s practice is national in scope and is concentrated in the areas of constitutional, commercial, and civil rights litigation. He is currently representing private clients in a variety of commercial cases, including antitrust, intellectual property, and contract disputes. Mr. Cooper also represents a number of state and local government bodies, as well as private clients, in a wide range of constitutional and federal statutory cases.

In 1998, Mr. Cooper was appointed by Chief Justice William H. Rehnquist to serve as a member of the Standing Committee on Rules of Practice and Procedure of the Judicial Conference of the United States. Mr. Cooper is a member of the American Law Institute and the American Academy of Appellate Lawyers, and he has spoken and published extensively on a wide variety of constitutional and legal policy topics.

Mr. Cooper earned his B.S., with honors, from the University of Alabama and his J.D. from Alabama Law graduating first in his class and serving as Law Review editor-in-chief. 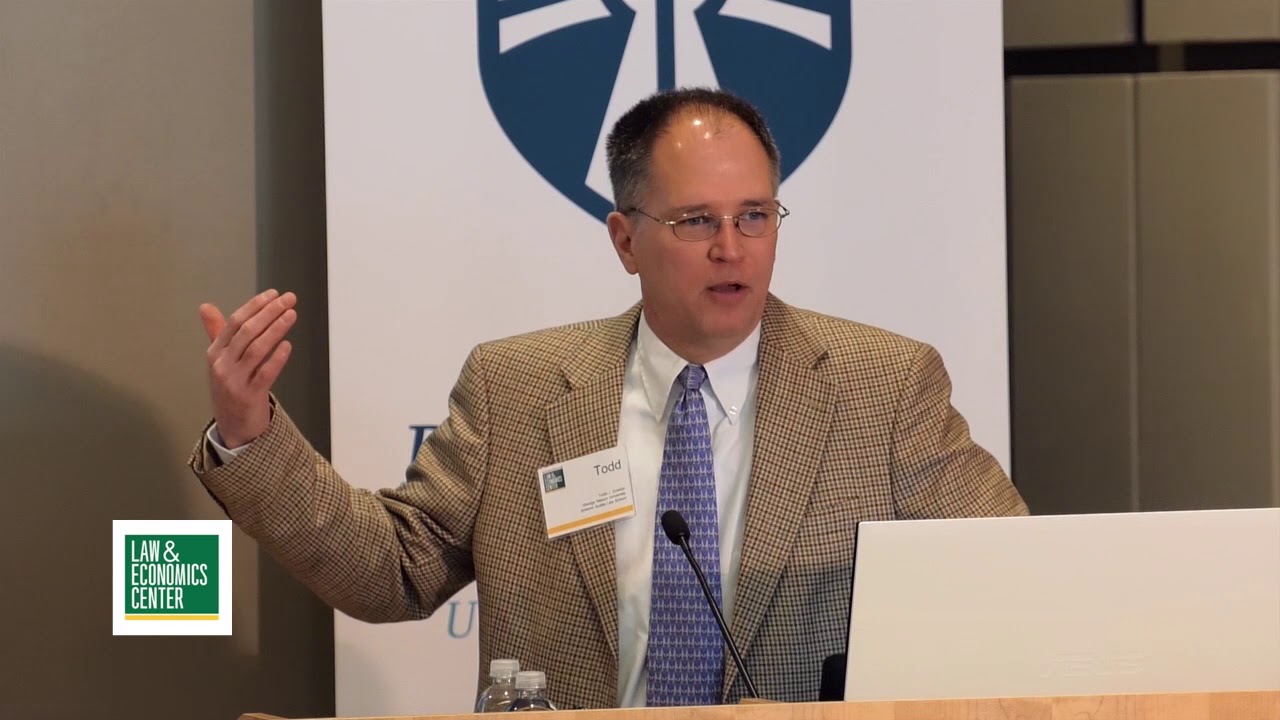