Ambassador C. Boyden Gray is the founding partner of Boyden Gray & Associates, a law and strategy firm in Washington, D.C., focused on constitutional and regulatory issues.

Mr. Gray worked in the White House for twelve years, first as counsel to the Vice President during the Reagan administration and then as White House Counsel to President George H.W. Bush. In the Reagan administration, he was Counsel to the Presidential Task Force on Regulatory Relief, for which he wrote the original Executive Order 12291 requiring cost-benefit analysis and White House review of regulations (later renumbered as current EO 12866). In the George H.W. Bush Administration, Mr. Gray was in charge of judicial selection and was also instrumental in the enactment of the Clean Air Act Amendments of 1990, the Energy Policy Act of 1992, and a cap-and-trade system for acid rain emissions. In 1993, he received the Presidential Citizens Medal. Under President George W. Bush, Mr. Gray was U.S. Ambassador to the European Union and U.S. Special Envoy to Europe for Eurasian Energy.

Mr. Gray practiced law for 25 years at the law firm of Wilmer, Cutler & Pickering and was chairman of the Administrative Law and Regulatory Practice Section of the American Bar Association from 2000 to 2002. Early in his career, Mr. Gray helped to develop the Business Roundtable and served as its first counsel. He is an adjunct professor at Antonin Scalia Law School and a former adjunct professor at NYU Law School (teaching energy and environmental law). Mr. Gray is on the Board of Directors of the Atlantic Council, the Federalist Society, Reason Foundation, and the Trust for the National Mall. 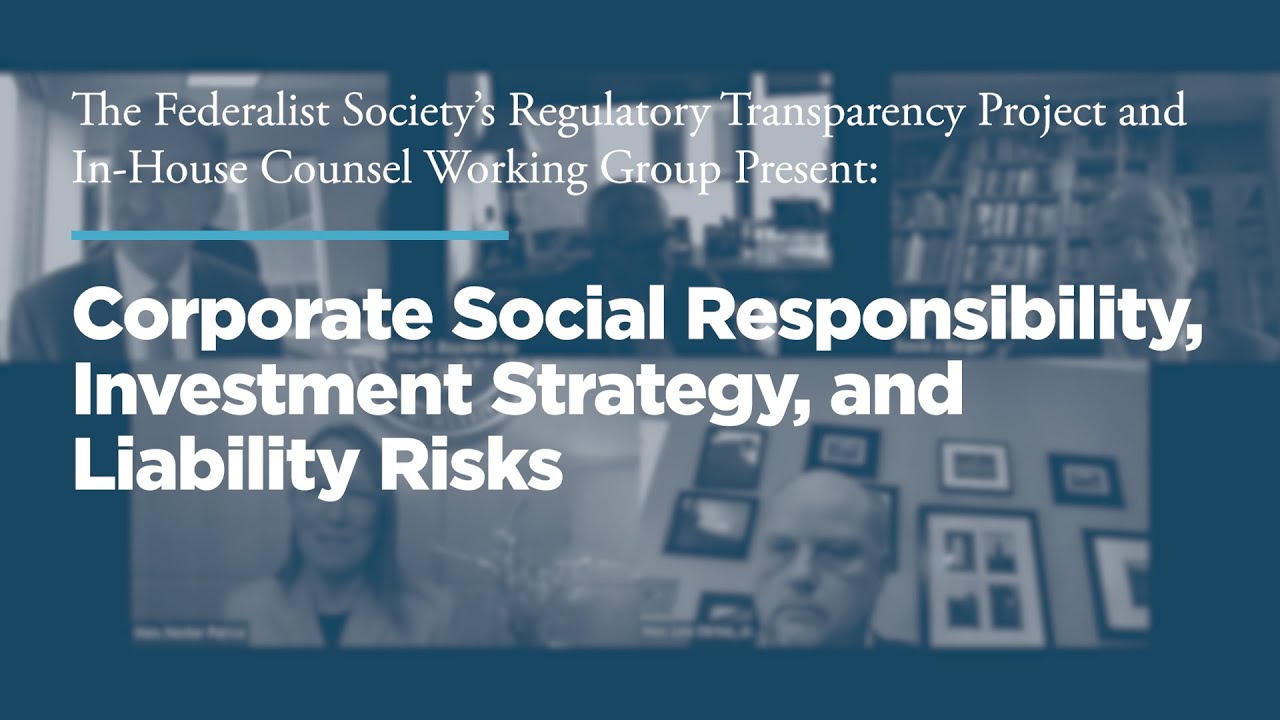 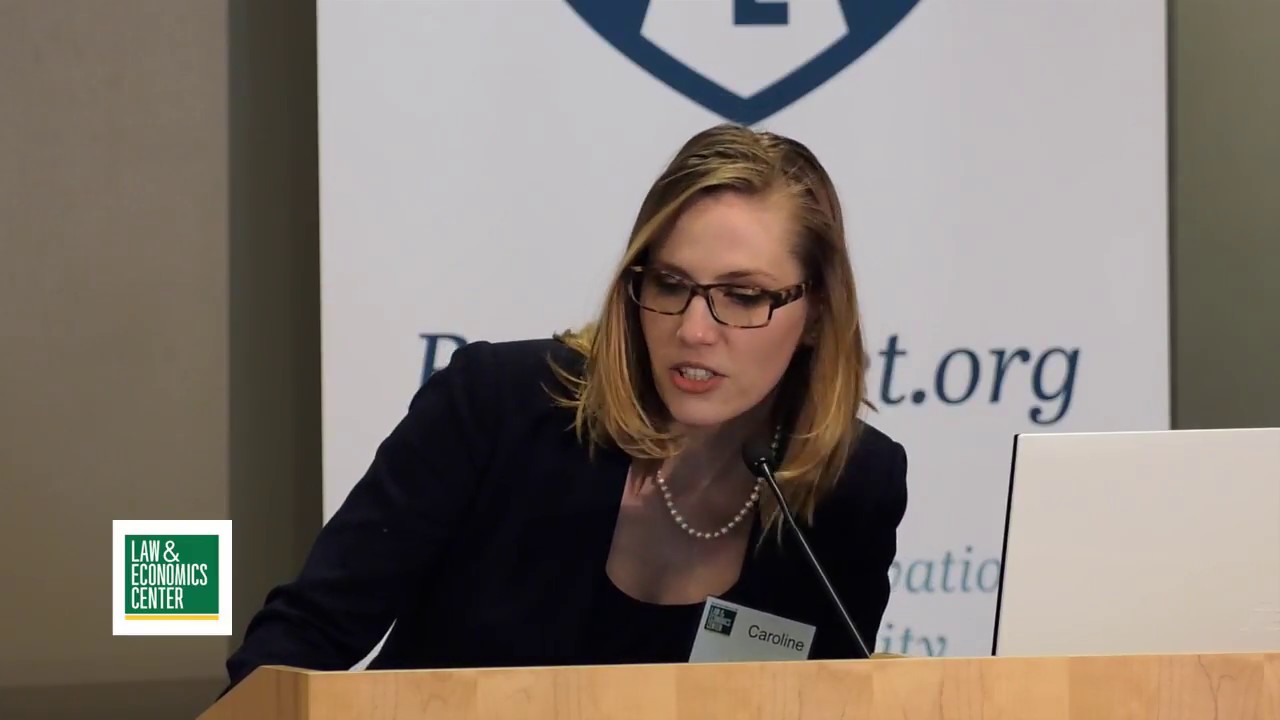 Amb. C. Boyden Gray and Adam Gustafson (Boyden Gray & Associates) discuss the recent en banc decision in PHH v. CFPB, which considers the constitutionality of the CFPB, and whether the case is likely to reach the Supreme Court of the United States.

Deep Dive Episode 2 – Regulatory Transparency Project: What and Why?

Amb. C. Boyden Gray and Devon Westhill, discuss the Regulatory Transparency Project and the value of a robust public conversation about the benefits and costs of regulatory policies.