Anil Lewis was born in 1964 in Atlanta, Georgia. He is the third of four children. Both his older brother and older sister became legally blind at an early age from retinitis pigmentosa. Lewis was originally labeled educably mentally retarded but eventually became the first member of his family to graduate from college. He has excelled academically, received many awards, participated as a leader in many extracurricular activities, and received several college scholarships. Although he was finally diagnosed at age nine with retinitis pigmentosa, his vision was fairly unaffected until age twenty-five.

Currently employed as the executive director for Blindness Initiatives for the National Federation of the Blind, located in Baltimore, Maryland, he coordinates outreach, marketing, and fundraising activities for a national nonprofit organization. He leads a dynamic team of individuals responsible for the creation, development, implementation, and replication of innovative projects and programs throughout a nationwide network of affiliates that work to positively affect the education, employment, and quality of life of all blind people.

As the director of Advocacy and Policy for the NFB, Lewis was responsible for a variety of public policy and strategic programs. Most notably, he was the legislative lead of the NFB’s efforts to repeal Section 14(c) of the Fair Labor Standards Act, an obsolete provision that allows employers to pay workers with disabilities less than the federal minimum wage. As the director of Strategic Communications for the NFB, Lewis coordinated the public relations campaign for the NFB’s Blind Driver Challenge™, an innovative research project to develop nonvisual access technology that made it possible for a blind person to safely and independently operate an automobile. 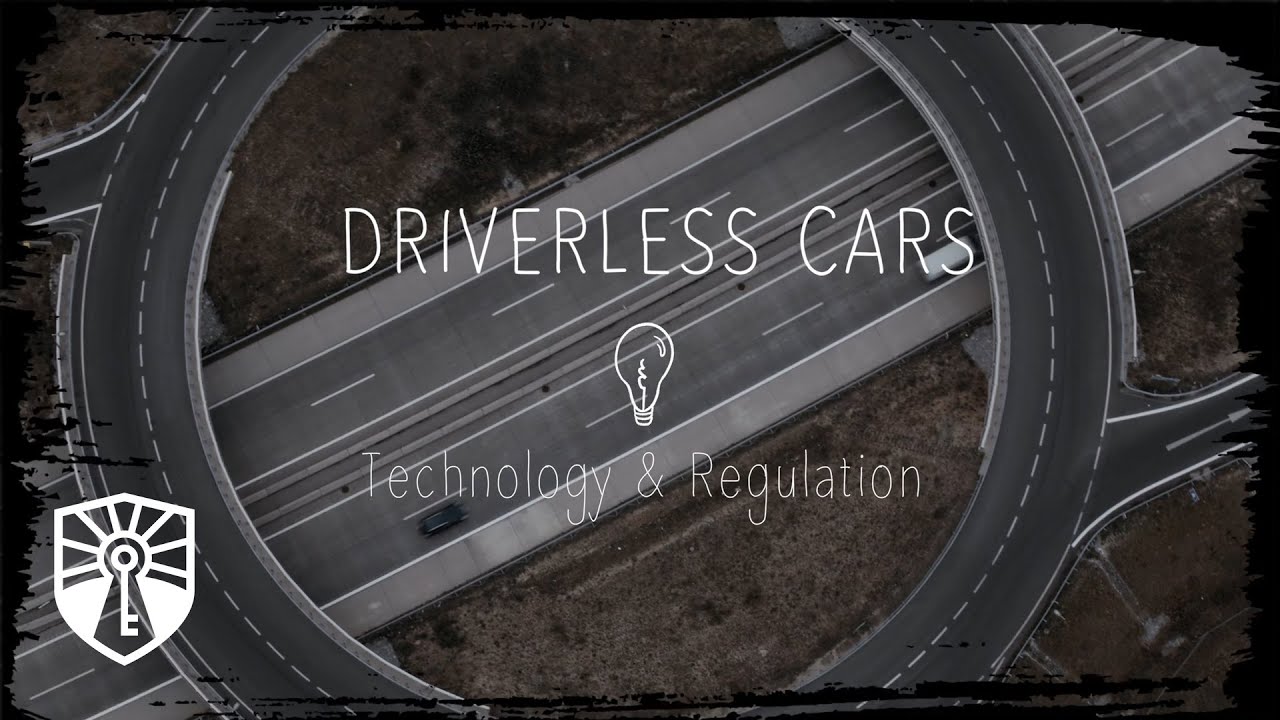 In this Fourth Branch video, experts and advocates discuss the regulatory questions raised by the advancement of driverless car technology.