Anastasia Boden is a senior attorney in the Pacific Legal Foundation’s Economic Liberty Project, where she challenges anti-competitive licensing laws and laws that restrict freedom of speech.

Anastasia’s practice largely consists of representing entrepreneurs and small businesses who find themselves in a bureaucratic nightmare when simply trying to earn an honest living. One of the most egregious examples of the laws she challenges are Competitor’s Veto laws, which essentially require entrepreneurs to get permission from their competitors before opening their doors. Anastasia has represented moving, limousine and shuttle companies in Competitor’s Veto lawsuits across the country, achieving legislative reform in Montana, Pennsylvania, and West Virginia.

In addition to litigating, Anastasia testifies before legislatures on the impact of occupational licensing on entrepreneurship. Her writings on all matters of law and liberty have been featured in the Washington Post, the Chicago Tribune, Forbes, and more. In 2015, Anastasia was selected for the Claremont Institute’s prestigious John Marshall Fellowship.

A southern-California native, Anastasia earned her B.A. with Dean’s Honors from the University of California, Santa Barbara. She was drawn east to attend law school at Georgetown, where she was Research Assistant to Professor Randy E. Barnett (aka the “Godfather” of the Obamacare challenge). Prior to joining PLF, she worked at the Cato Institute’s Center for Constitutional Studies and at Washington Legal Foundation.

When not lawyering, Anastasia can be found playing classical piano, competing at board games, or watching Jeopardy! She wants everyone to know that the Beatles are better than the Stones. 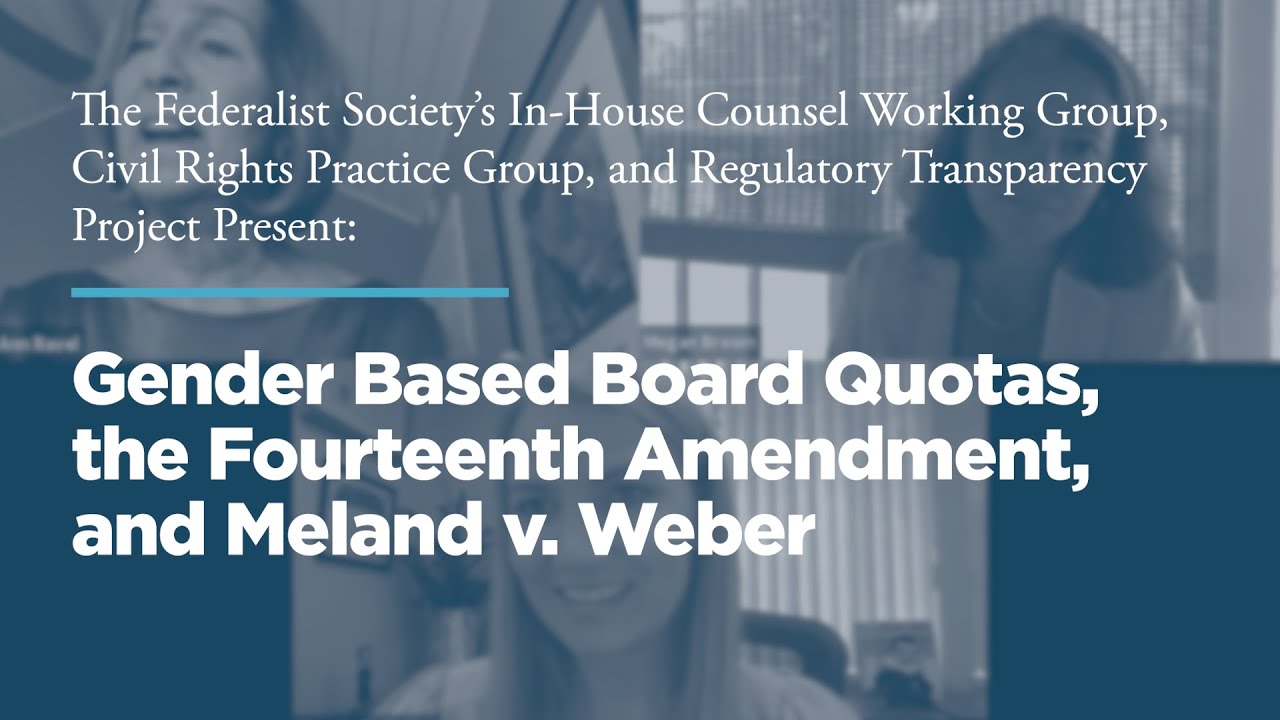 Gender Based Board Quotas, the Fourteenth Amendment, and Meland v. Weber 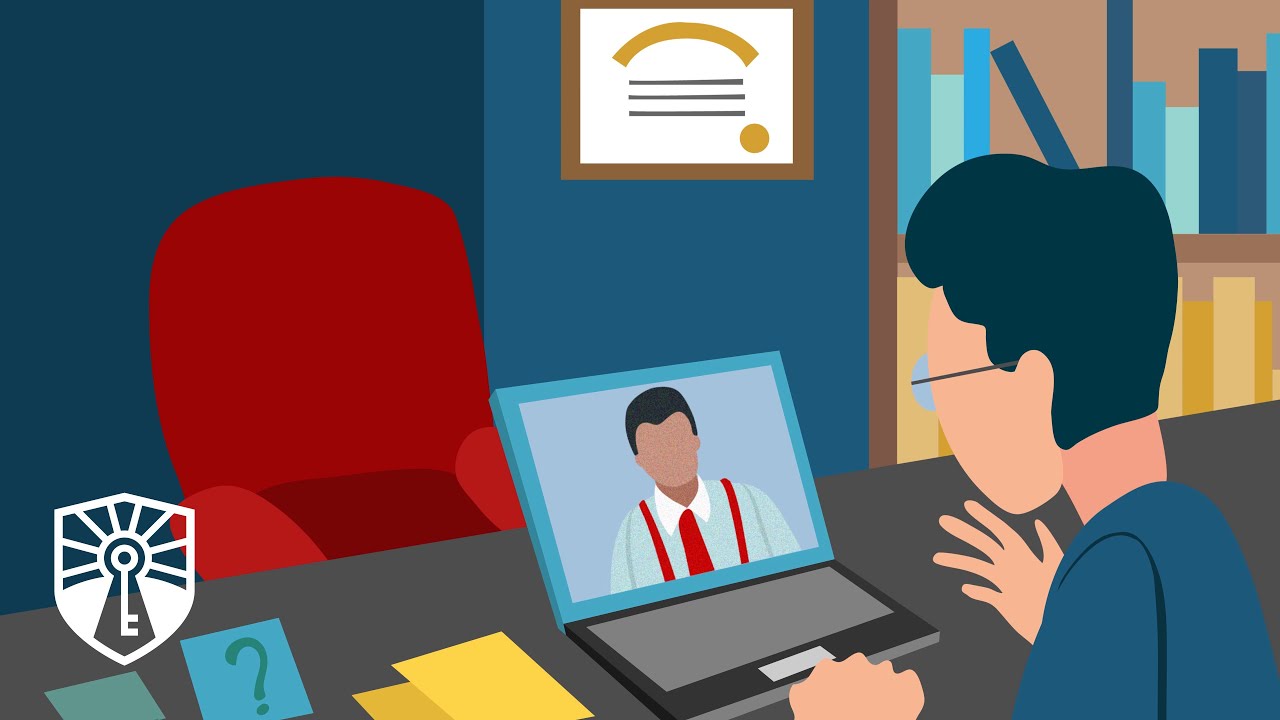 Regulation of Telehealth Services in the Era of COVID

Should telemedicine be considered as the same or different from traditional office visits, and what regulations should govern it? Deep Dive Episode 140 – It Can Be Done Live: The Future of Our Food

An expert panel explores the potential of human ingenuity to solve the problems we face when it comes to our food and the conditions necessary to make those solutions a reality. 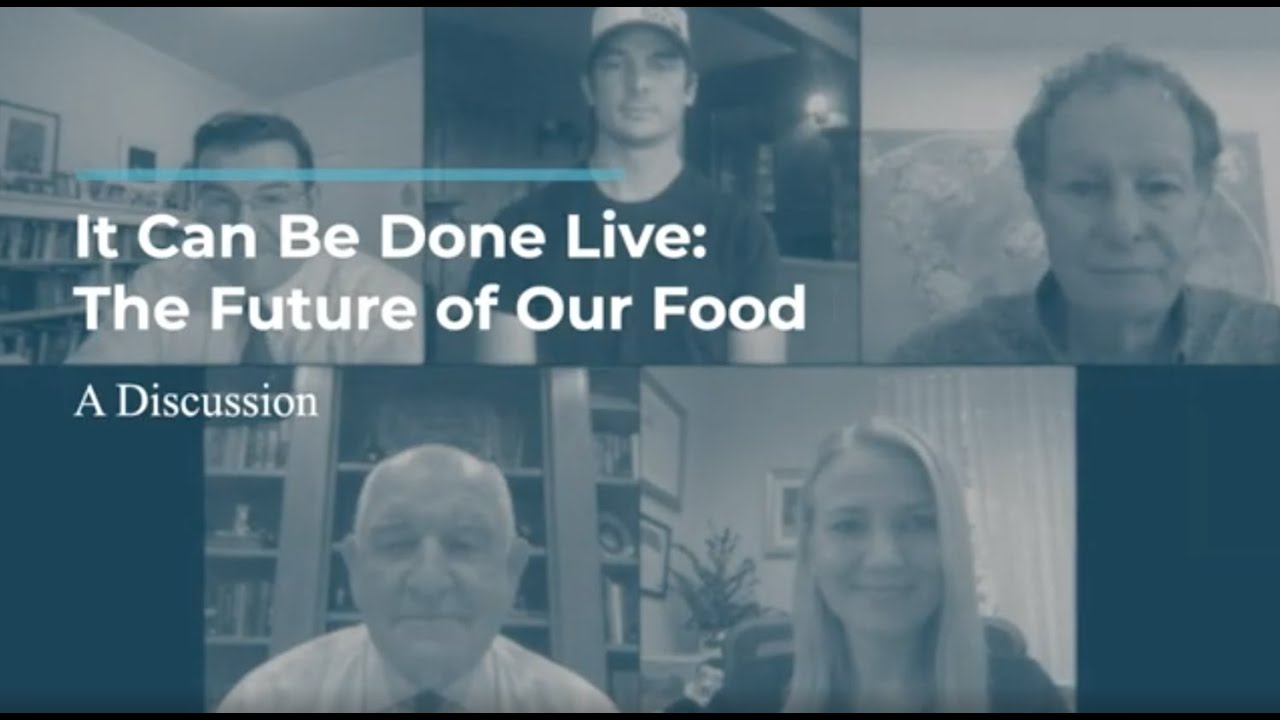 It Can Be Done Live: The Future of Our Food

The creators of the award-winning documentary, They Say It Can’t Be Done, in partnership with the Federalist Society’s Regulatory Transparency Project, present It Can Be Done Live – a conversation between entrepreneurs, regulatory experts, and noted academics around creative and bipartisan solutions to global challenges to our shared future. The last of four panel events, It Can Be Done Live: The Future of Our Food, took place on October 1st, 2020.

It’s become somewhat of a banality to say that occupational licensing has run amok.  As studies pile up showing that licensure has virtually no effect on quality—yet drives prices up, stifles innovation, and keeps people out jobs—a bi-partisan coalition has emerged in favor of rolling back licensure and restoring economic opportunity.