Trent McCotter is a partner with Boyden Gray & Associates and previously served as Deputy Associate Attorney General of the United States and as an Assistant U.S. Attorney.

He maintains an extensive Supreme Court practice, having authored and submitted nearly 40 briefs at the Court. He has also argued ten federal appeals across the Second, Fourth, Ninth, Federal, and D.C. Circuits—including once arguing three separate appeals in just four days. He has been counsel in over 30 other appeals raising matters from FOIA and the APA to constitutional rights and statutory construction.

As the appointed Deputy Associate Attorney General, Mr. McCotter oversaw DOJ’s Civil Appellate and Federal Programs branches, which are responsible for defending nearly all major litigation against the federal government. And during his three years as a federal trial attorney in the Eastern District of Virginia’s “Rocket Docket,” Mr. McCotter won the Attorney General’s Award for Distinguished Service, was lead counsel in a multi-million-dollar trial, and argued dozens of dispositive motions on matters ranging from administrative law to intellectual property. 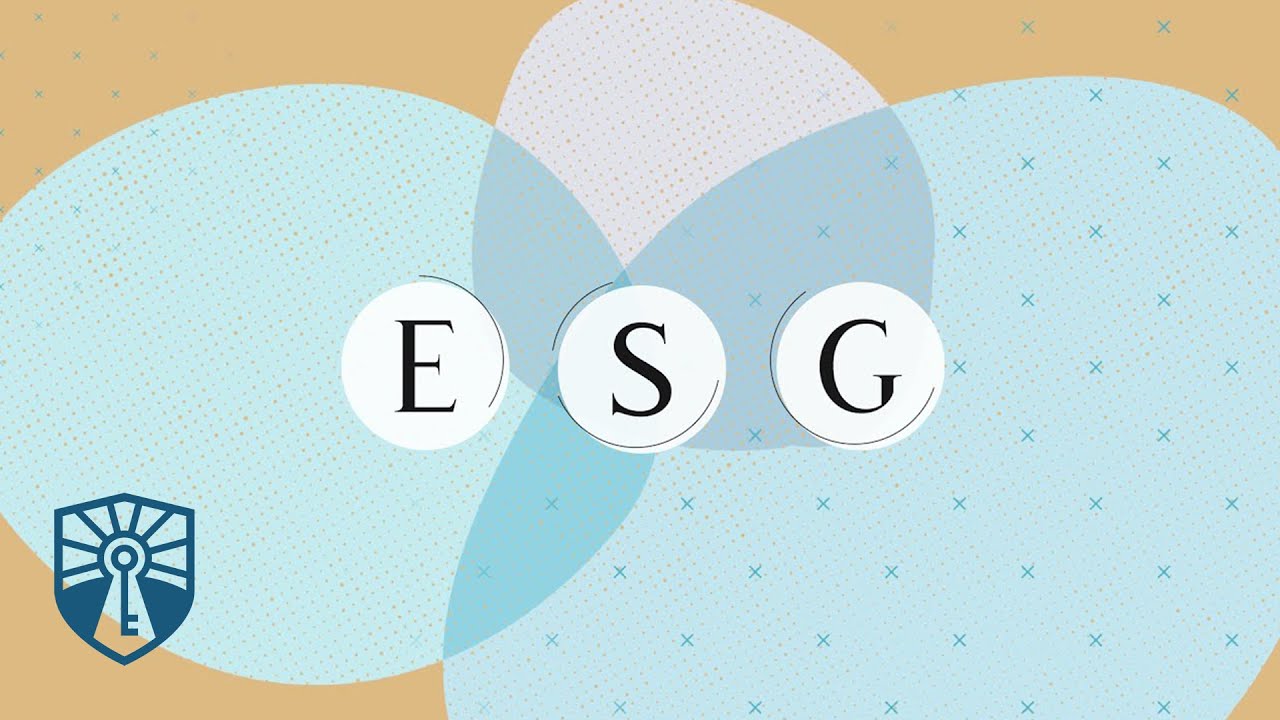 Trent McCotter examines Environmental, Social, and Governance standards and how they are, and should be, utilized by regulators.