During the Bush 43 Administration, Mr. Bradbury served as the Principal Deputy and Acting Assistant Attorney General for the Office of Legal Counsel at the U.S. Department of Justice. As the head of OLC from 2005 to 2009, he advised the President and the Executive Branch on a wide range of constitutional and statutory questions and received the Edmund J. Randolph Award and the Secretary of Defense Medal for Outstanding Public Service, among other awards.

Aside from government service, Mr. Bradbury has been a litigation partner at Kirkland & Ellis LLP and at Dechert LLP in Washington, D.C., where his practice focused on regulatory enforcement and investigations, rulemaking and judicial review of agency actions, appellate cases, and antitrust matters. 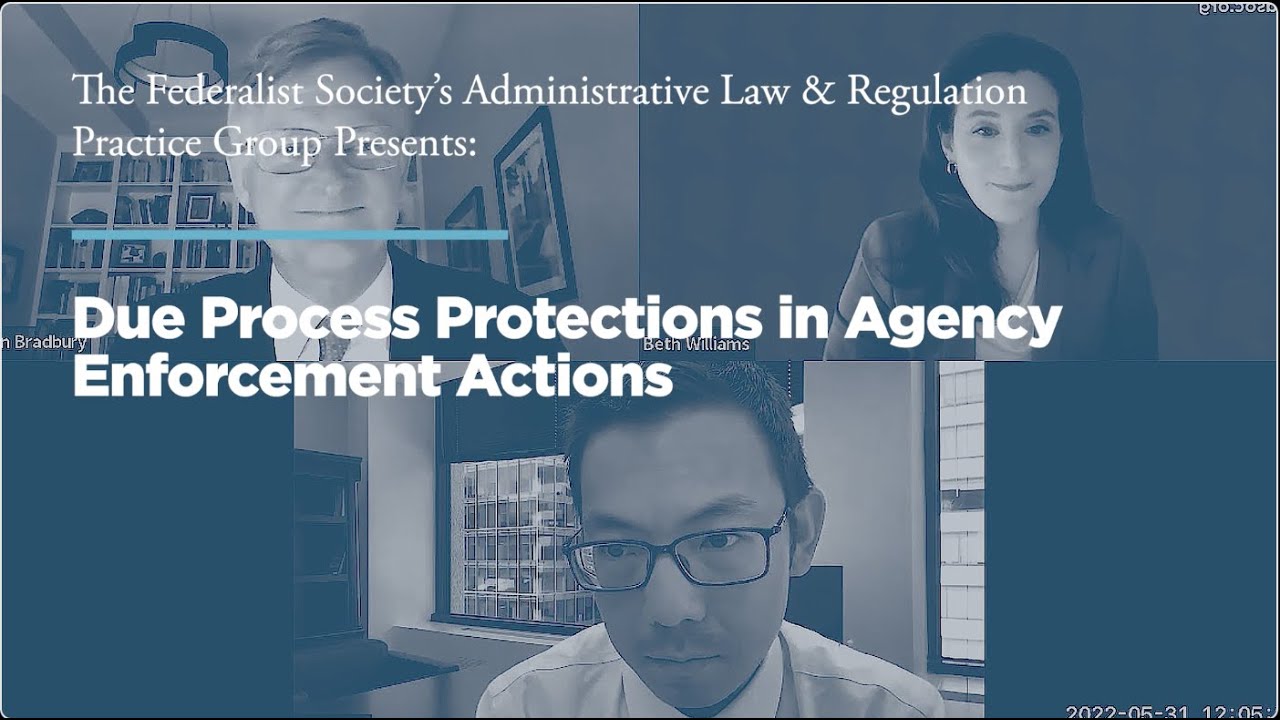 In this episode, experts discuss a 2019 executive order that imposed a series of restrictions and requirements on Federal agencies, and even included a requirement that agencies publish their guidance on the internet.