Nicholas Weaver received a B.A. in Astrophysics and Computer Science in 1995, and a Ph.D. in Computer Science in 2003 both from the University of California at Berkeley. Although his dissertation was on novel FPGA architectures, he also was highly interested in Computer Security, including postulating the possibility of very fast computer worms in 2001.

In 2003, he joined the International Computer Science Institute, first as a postdoc and then as a staff researcher. His primary research focus is on network security, notably worms, botnets, and other internet-scale attacks, and network measurement. Other areas have included both hardware acceleration and software parallelization of network intrusion detection, defenses for DNS resolvers, and tools for detecting ISP-introduced manipulations of a user’s network connection. He is also a lecturer in the Computer Science Department at UC Berkeley. 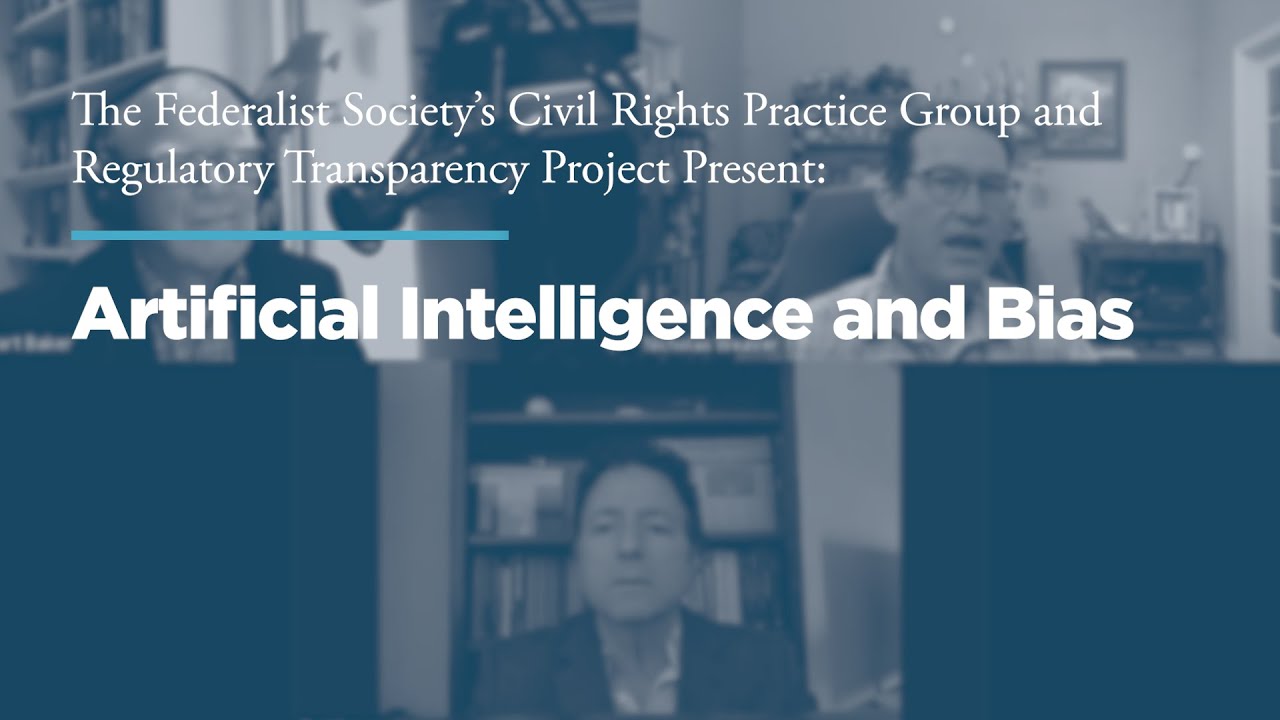 Deep Dive Episode 114 – Is Artificial Intelligence Biased? And What Should We Do About It?

It’s not hard to find patterns in AI decisions that have a disparate impact on protected groups. Is this bias?  And if so, whose? Stewart Baker, Curt Levey, and Nicholas Weaver discuss.