Elected in 2010 as Utah’s 16th Senator, Mike Lee has spent his career defending the basic liberties of Americans and Utahns as a tireless advocate for our founding constitutional principles.

Senator Lee acquired a deep respect for the Constitution early on. His father, Rex Lee, who served as the Solicitor General under President Ronald Reagan, would often discuss varied aspects of judicial and constitutional doctrine around the kitchen table, from Due Process to the uses of Executive Plenary Power. He attended most of his father’s arguments before the U.S. Supreme Court, giving him a unique, hands-on experience and understanding of government up close.

Lee graduated from Brigham Young University with a Bachelor of Science in Political Science, and served as BYU’s Student Body President in his senior year. He graduated from BYU’s Law School in 1997 and went on to serve as law clerk to Judge Dee Benson of the U.S. District Court for the District of Utah, and then with future Supreme Court Justice Judge Samuel A. Alito, Jr. on the U.S. Court of Appeals for the Third Circuit.

Lee spent several years as an attorney with the law firm Sidley & Austin specializing in appellate and Supreme Court litigation, and then served as an Assistant U.S. Attorney in Salt Lake City arguing cases before the U.S. Court of Appeals for the Tenth Circuit.

Lee served the state of Utah as Governor Jon Huntsman’s General Counsel and was later honored to reunite with Justice Alito, now on the Supreme Court, for a one-year clerkship. He returned to private practice in 2007.

Throughout his career, Lee earned a reputation as an outstanding practitioner of the law based on his sound judgment, abilities in the courtroom, and thorough understanding of the Constitution.

Lee is a member of the Judiciary Committee, and serves as Chairman of the Antitrust, Competition Policy and Consumer Rights Subcommittee protecting business competition and personal freedom.

He also oversees issues critical to Utah as the Chairman of the Water and Power Subcommittee of the Energy and Natural Resources Committee. He serves on the Commerce Committee and the Joint Economic Committee, as well.

In the 114th Congress, Lee also began his tenure as Chairman of the Senate Steering Committee, where he works with his Republican colleagues in the Senate to introduce bold and innovative solutions to issues facing the American people.

Lee and his wife Sharon live in Alpine, Utah, with their three children. He is a member of The Church of Jesus Christ of Latter-day Saints and served a two-year mission for the Church in the Texas Rio Grande Valley. In this episode, Adam Thierer and Brent Skorup speak with Senator Mike Lee on the current state of drone regulation. The senator speaks to his proposal for a cooperative, federal solution to regulatory holdup in drone technology innovation. 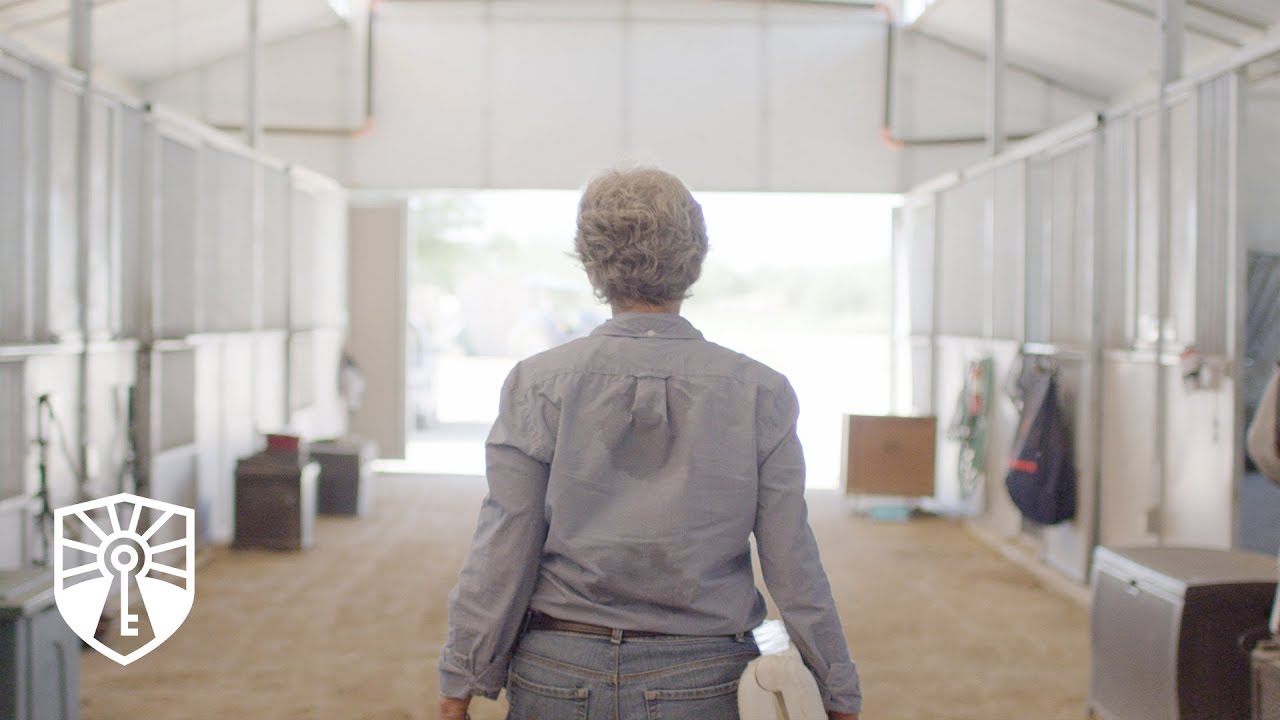