Josh Malone quit his corporate job in 2006 to take his shot at the American (Inventor’s) Dream. Eight years later, savings depleted and orthodontics and college unfunded, he took one last swing before trudging back to the corporate world. And hit the homerun with Bunch O Balloons. His solution to the 63 year old problem of filling and tying water balloons instantly became the number one selling spring/summer toy. It was just as quickly knocked off resulting in a patent litigation now totaling 6 patents, 5 patent suits, 5 PTAB petitions/trials, 4 preliminary injunctions, and 8 appeals at the Federal Circuit. He is currently a Fellow with US Inventor working to restore the patent system. 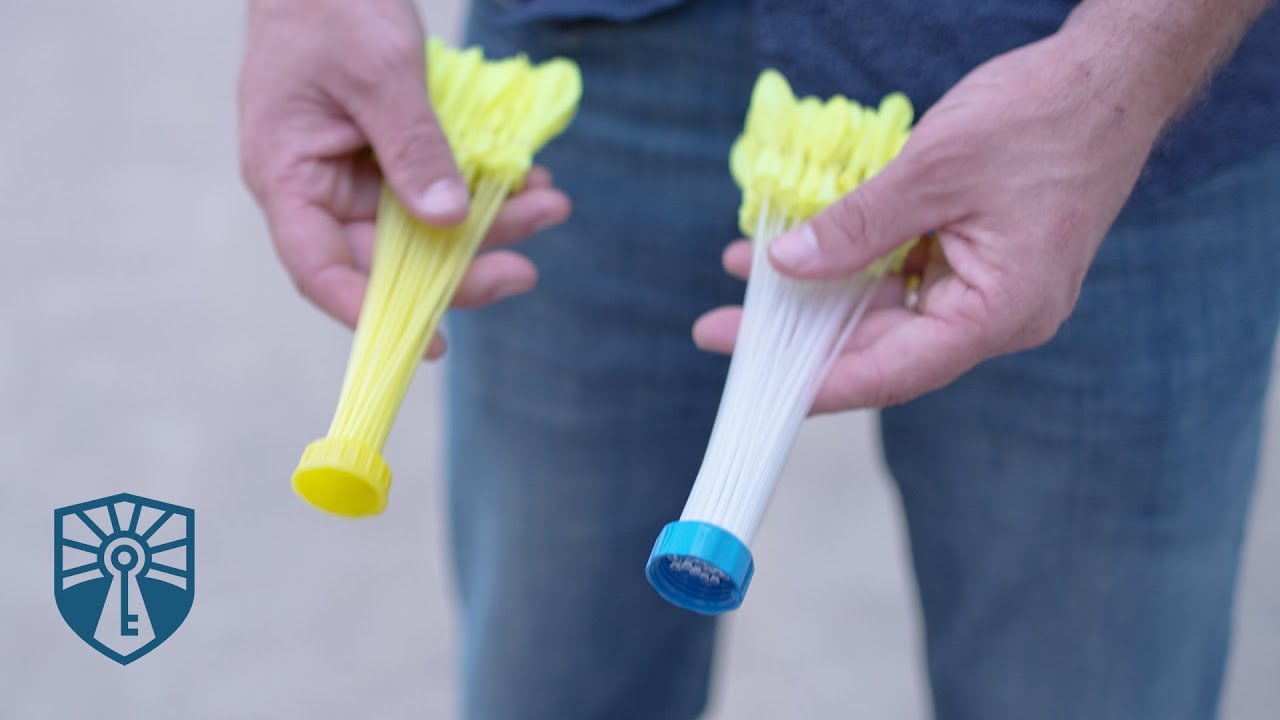 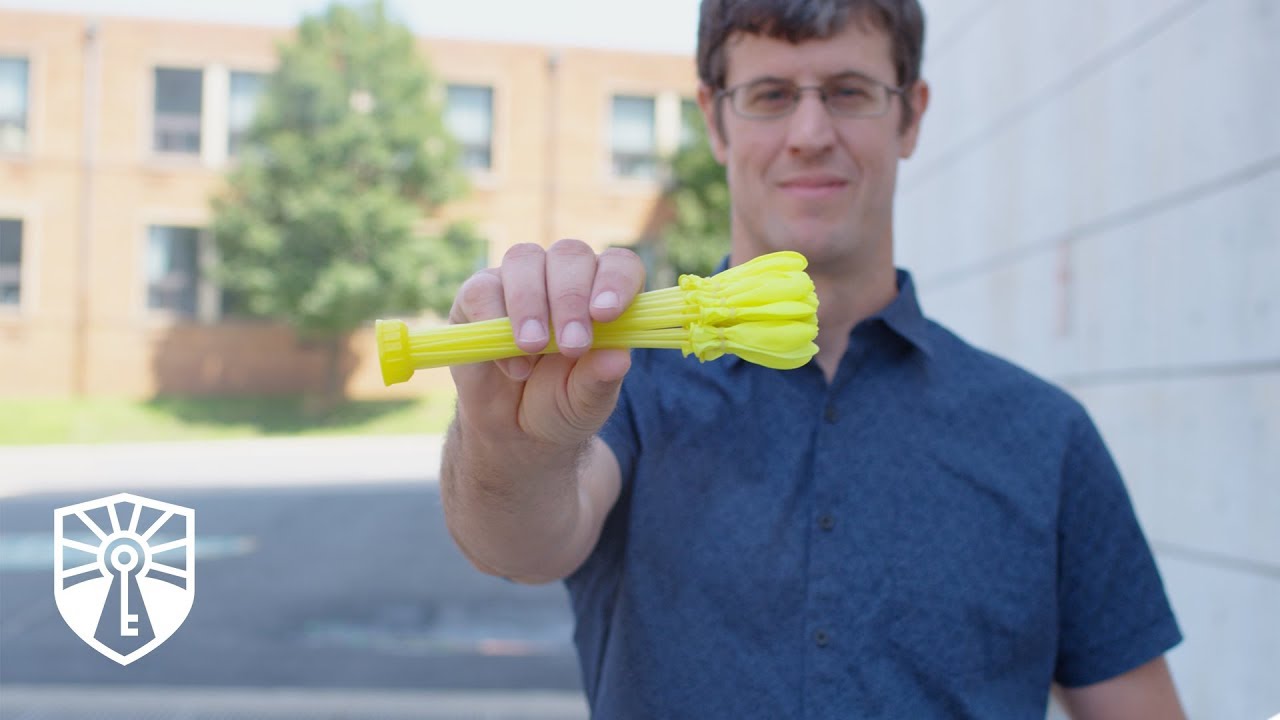 Deep Dive Episode 10 – Is There a “Death Squad” at the U.S. Patent Office?: Examining the Patent Trial and Appeal Board