David Doniger has been at the forefront of the battle against air pollution and global climate change since he joined NRDC in 1978. He helped formulate the Montreal Protocol, an international agreement designed to stop the depletion of the earth’s ozone layer, as well as several essential amendments to the Clean Air Act. In 1993, he left NRDC to serve on the White House Council on Environmental Quality, followed by key posts at the U.S. Environmental Protection Agency. He rejoined NRDC in 2001 and has since been working to defend the Clean Air Act from assaults in Congress. He is based in Washington, D.C. 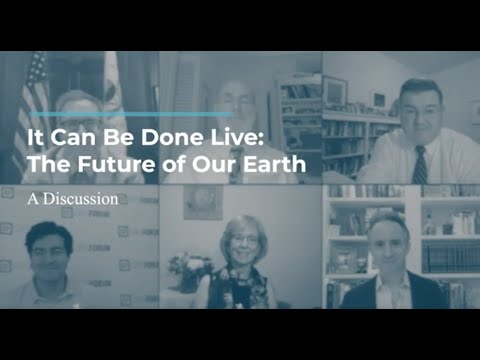