Professor of Law Bruce H. Kobayashi’s background in economics makes him a vital part of the law and economics focus at the Antonin Scalia Law School, George Mason University. Since coming to Scalia Law in 1992, he has been a frequent contributor to economics and law and economics journals. He previously served as a senior economist with the Federal Trade Commission, a senior research associate with the U.S. Sentencing Commission, and an economist with the U.S. Department of Justice. He recently served as the director of the FTC’s Bureau of Economics.

Professor Kobayashi was educated at the University of California, Los Angeles, earning his BS in Economics and System Science (1981), and his MA (1982) and PhD (1986) in Economics. 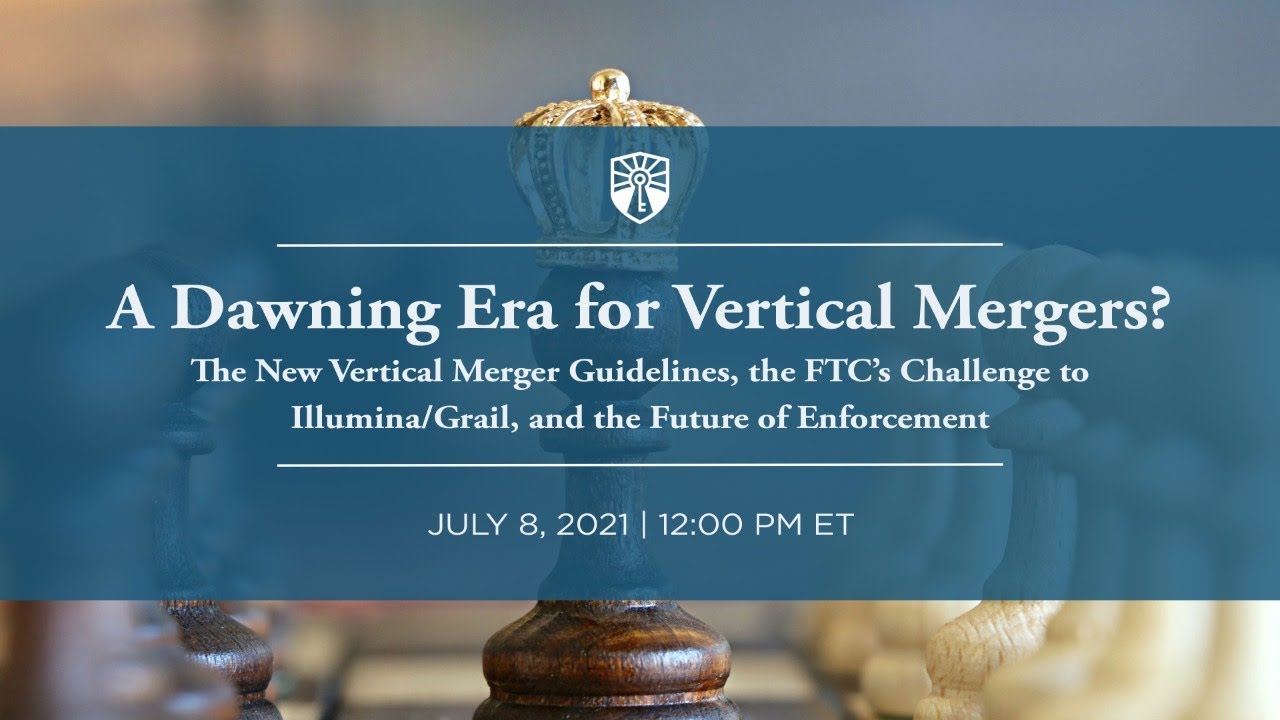