Asheesh Agarwal is TechFreedom’s Deputy General Counsel and Internet Policy Counsel, where he examines issues of administrative and antitrust law and policy. Asheesh has served in senior roles in the administrations of President Trump, President Bush, and Governor Pence, including at the Federal Trade Commission and Department of Justice. At the FTC, Asheesh served as Assistant Director of the Office of Policy Planning, where he helped to lead the Commission’s competition advocacy program and an initiative to examine regulatory barriers to the growth of e-commerce. Both in government and in the private sector, Asheesh has litigated numerous high-profile cases and argued a dozen cases in federal appellate courts. Asheesh received his J.D. from the University of Chicago Law School, where he graduated with honors and served on the Law Review, and his B.A. from Northwestern University, where he graduated with highest distinction and was a member of Phi Beta Kappa. Asheesh clerked for Hon. Eugene Siler on the Sixth Circuit Court of Appeals. Experts discuss the Supreme Court’s recent decision and its implications for the FTC’s ability to seek, or a court to award, monetary relief such as restitution. The Federalist Society’s Chicago Lawyers Chapter hosted a panel of antitrust experts to discuss the current debates over antitrust law and Big Tech. 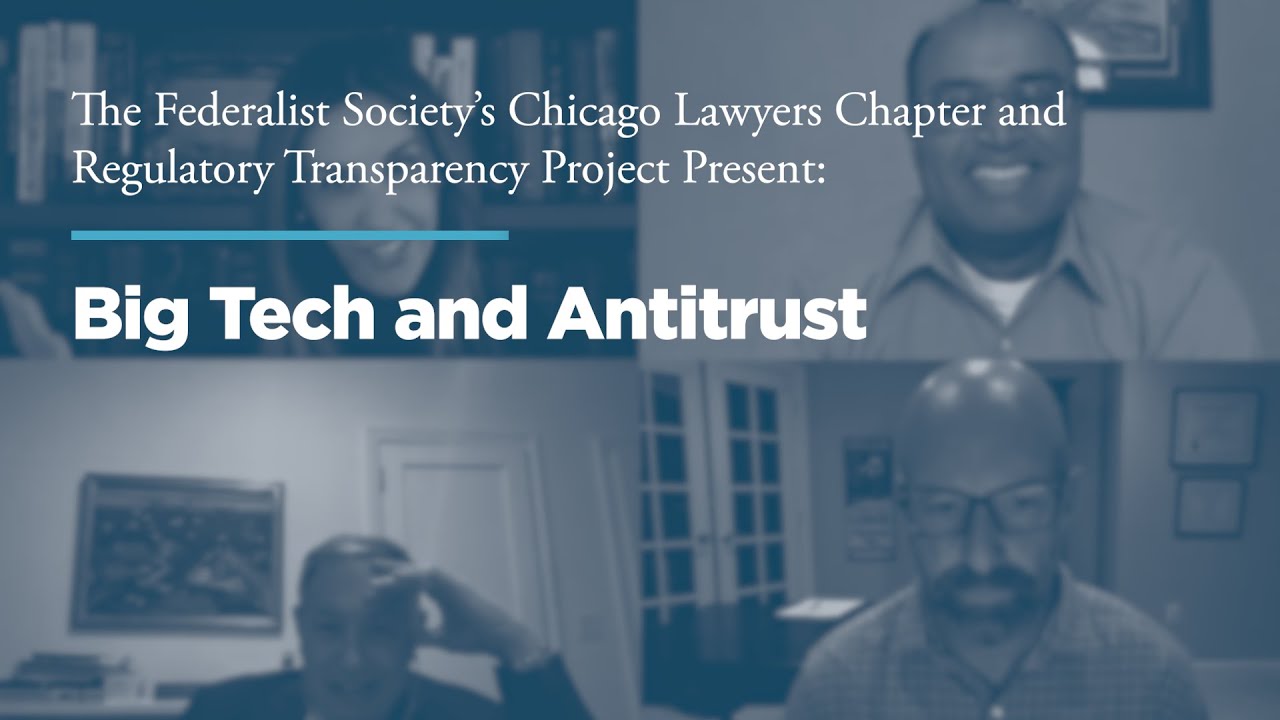 The Federalist Society’s Chicago Lawyers Chapter hosted a panel of antitrust experts to discuss the current debates over antitrust and Big Tech. A distinguished panel analyzes oral arguments in AMG Capital Management v. FTC, a case that could define the scope of the FTC’s remedial authority.