On Friday, the Office of Management and Budget released a draft report to Congress on the benefits and costs of the federal regulations issued over the last decade. Reporters will likely seize on the report’s finding that the annual benefits of rules issued during that period range from $287 to $911 billion, while estimated costs are between $78 and $115 billion. These figures imply that regulatory benefits are at least 3-and-a-half times—and possibly as much as eight times—their costs.

Given such dramatic beneficial results from regulation, why is the Trump administration so bent on deregulation? Reading past the top line numbers offers a rationale. 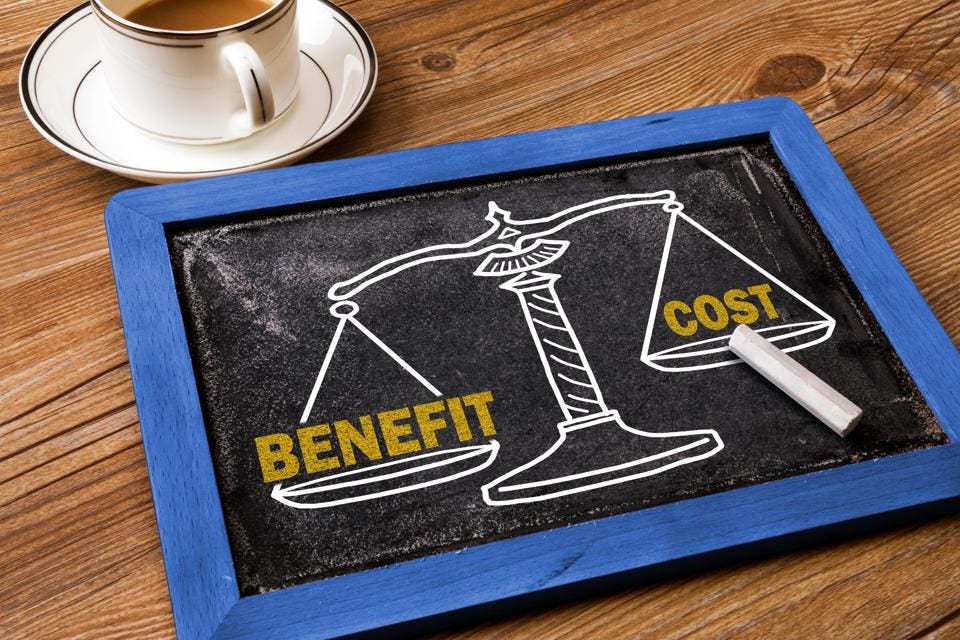 Problems with Benefit and Cost Estimates

First, OMB’s figures are not independent estimates, but tallies of estimates agencies presented to justify individual rules at the time they were issued. Regulators naturally want to present their rules in the best light, and they rely on hypothetical models and assumptions to project benefits that exceed costs. The Environmental Protection Agency has been the most adept at calculating very large benefits from its rules. According to the Report, “EPA rules account for over 80% of the monetized benefits and over 70% of the monetized costs” of all federal regulations over the last decade.

The Report presents a list of important caveats regarding the EPA benefit estimates in particular, including large uncertainty regarding causation, projected exposures, health risk assumptions, and quantification of health effects. It emphasizes that the fact that it reports these results “does not imply an endorsement by the current Administration of all of the assumptions made and analyses conducted at the time these regulations were finalized.”

Second, OMB emphasizes that “none of these costs reflect retrospective evaluation of their impacts.”  The numbers summarized in the Report were developed before anyone had a chance to observe what compliance really entailed or what impact the rules actually had. As the Report notes, “prospective analyses can never fully capture all uncertainties and future changes in the regulated industries and communities.” Despite requirements to do so, agencies rarely look back to evaluate whether their regulations worked as intended.

Viewed as an attempt to counteract these problems, the Trump administration’s focus on regulatory costs is not without justification. Admittedly, if regulators had perfect information and perfect incentives, the benefit-cost analyses underlying these estimates should be adequate to direct resources to their best use. Using a benefit-cost test, only regulations that are shown to make the public better off would be allowed to go forward. In this ideal world, a budget constraint, such as that imposed by Trump’s Executive Order 13771, would either be nonbinding or harmful because it would disallow some regulations that would have offered net societal benefits.

Read more of this Forbes op-ed by Susan E. Dudley by clicking here.